For more information about Film, Television and Digital Production at Bath Spa University, please visit the webpage using the button above.

About Film, Television and Digital Production at Bath Spa University

Supported by Pinewood Studios Group, this hands-on course in film, television and digital production will give you the skills that successful film and television professionals need.

You'll learn how to design and create film and television content and formats. We'll immerse you in film and TV practice and theory, teaching you how to apply a variety of crafts and digital technologies. 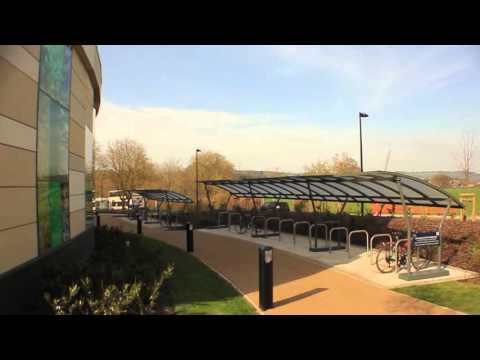