For more information about Political Science: Studies in Social and Political Development at Anglo American University, please visit the webpage using the button above.

About Political Science: Studies in Social and Political Development at Anglo American University

The B.A. in Political Science: Studies in Social and Political Development program at Anglo-American University is taught by faculty that received training from European, British, and American institutions – bringing many years of dynamic professional experience to the classroom.

This program instructs students through a range of comparative approaches to the study of development processes as measured through economic, political, and social outcomes. It specifically instructs students on policies of international development, the historical effects of colonial institutions on contemporary economic growth, on the variant impact(s) that autocratic and democratic institutions have on growth and development, on economic and political forms of migration, the rise of Asian economies and alternative development institutions, and on gender equality outcomes.

The Studies in Social and Political Development concentration draws from interdisciplinary scientific literature and introduces students on the most salient research questions and themes that development scholars and political economists have studied in the last two decades.

Upon completion, our students will acquire an ability to develop logically coherent arguments on the role that institutions have on development processes, such as whether democracy causes growth or if economic growth reduces poverty and inequality. Students will be exposed to country-level case studies as well as quantitative, cross-national analyses of development outcomes.

Beyond the classroom you can join student clubs like Diplomacy or Model UN, practice your debate skills at a faculty-student debate or discuss current political issues with professors and local experts at an event like ‘Professors in the Pub’.

Please note that the actual tuition fee price might vary depending on exchange rates.

For detailed information about the entry requirements for your chosen course, please see the Undergraduate Admission page.

We do almost all of our projects in small international teams, and we work together like we would in a business company and synergize our different ideas. There's flexibilities to meet with teachers outside of class, and ask them questions, not just specifically things we learn in the class.

With the American WASC accreditation, the multitude of exchange options, and being in the heart of Europe, AAU was an easy choice for me. Despite its small size AAU is a hot pot of language and culture that poses nothing but benefit when engaging in discussion in or out of the classroom.

AAU is more than a university, it’s a very special community that helps create special bonds with teachers and classmates. It doesn’t put you into the box but rather teaches you to be yourself and choose your own path. It gives you just enough autonomy and support to achieve your goals.

Other courses at Anglo American University

There are 34 other courses listed from Anglo American University. A selection of these are displayed below: 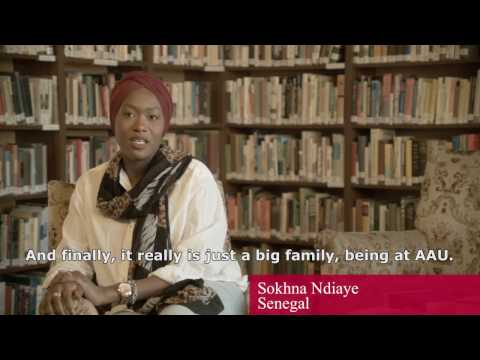 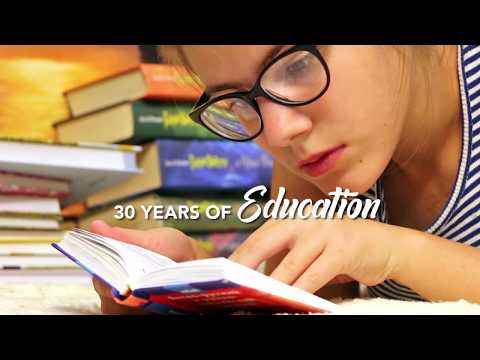 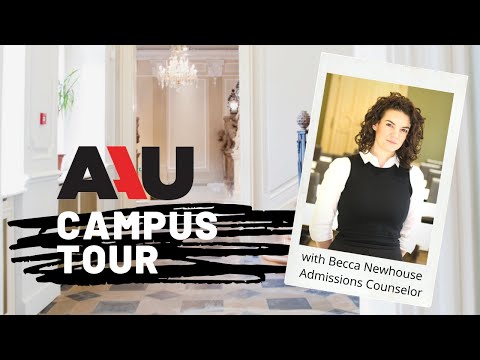 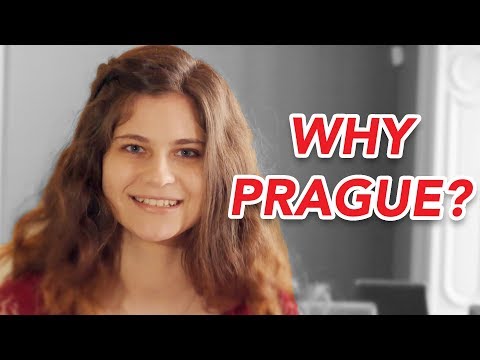 Anglo American University main campus is shown on the map below:

Read more about studying in Czech Republic (the)