As China is taking an increasingly bigger role in world politics and the global economy in the twenty-first century, a future generation of media professionals faces renewed challenges and responsibilities. The new programme of Media and Communication Studies (MCOM) aims to provide our students with a rigorous curriculum grounded in media literacy and communication, training them in both critical theories and creative abilities in a world of media convergence.

Beginning the academic year of 2019, MCOM admits the first batch of students from mainland China and beyond. In the programme, our students study media theories and practices in and outside of China, and critically analyze the role of media within multiple contexts and levels. Through comparison and contrast of real-world examples, we prepare students with a grounded knowledge of the fast-changing media industry and society in China and globally. The key fields of study in MCOM include Chinese media, media law and history, the global media landscape, and critical cultural studies.

To achieve a balanced curriculum between critical theories and skills training, our programme also keeps alive core courses in writing, reporting, and editing as well as digital technologies in broadcast and documentary filmmaking to cultivate both the brains and hands of a future generation of media leaders.

1.Recruitment Requirements: UIC welcomes international students from all over the world. The home countries should have diplomatic relationship with China. UIC recruits international students who are foreign passport holders and above 18 years old. As X1 study visa opening for application, for 2023 UIC recruits on site students who can secure their visa and enter into China. We may accept late arrival students, but generally speaking, UIC accepts the students can study on site.

2.Admission format: UIC is adopting rolling admission, first come first serve. International students can submit their application via below link before June 2023: https://p.uic.edu.cn/itraining/ido/login/index UIC will give international students feedback within two weeks if an interview is needed.

I am a degree-seeking student who will be majoring in Cinema and Television. Not too long ago, I was looking for a university to pursue my dream career while studying overseas and luckily for me, I found UIC. Since the very moment I reached out to them, I instantly realized they were the one. UIC staff has been nothing more than helpful and friendly professionals. I chose UIC not only because of their treatment but also for the amazing opportunities the university has to offer and its amazing campus. I cannot wait to experience life on campus very soon and meet everyone.

There are 29 other courses listed from United International College (Beijing Normal University - Hong Kong Baptist University). A selection of these are displayed below: 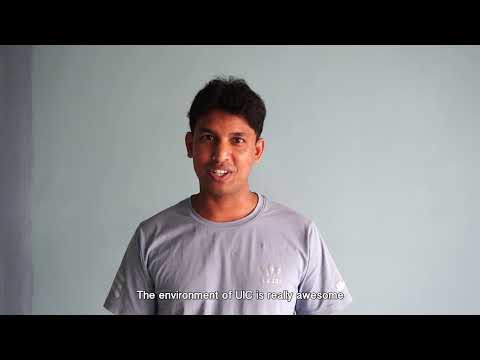 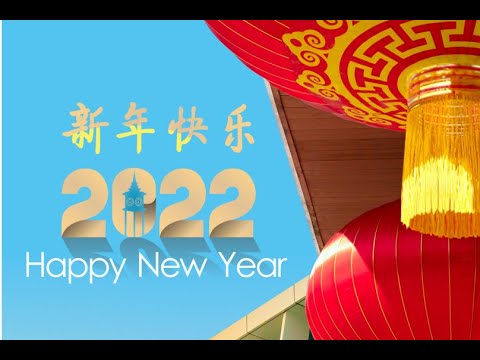 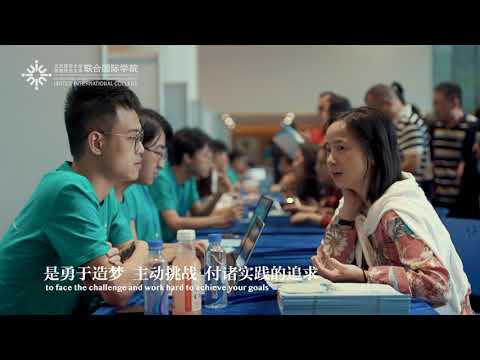 Find out more about studying in China