For more information about International Security at University of Groningen, please visit the webpage using the button above.

About International Security at University of Groningen

How do actors relate to each other and their natural environment in terms of threats and vulnerabilities? When and how is violence organized? How can possible conflicts be prevented or solved?

International Security, a track of the master International Relations, is aimed at issues of power politics and international order, peace and war, and strategy and diplomacy. Its main focus is the phenomenon of, and theoretical reflection on, 'violence' in its broader context.

Traditionally, attention for warfare and political violence, i.e. military security, has dominated the study of International Security. They still form the central issues. But especially after the Cold War other concerns occupy the agenda, such as environmental security (about climate change or industrial hazards), societal security (about group identities) and economic security (about welfare and development). These different types of concerns have their own meaning when studying the causes of violent conflict, its prevention and management, and conflict resolution and reconciliation.

Methodologically, the study of International Security has profited from the so-called constructivist turn in International Relations. In addition to traditional analyses new approaches have emerged, most notably Critical Security Studies, the Copenhagen School, and the Risk Society approach.

The Master programme in International Relations prepares its students for professions and research careers where knowledge of international-political developments and the ability to analyse and assess complex issues and to form grounded judgements are relevant.

Students with either a Bachelor's Degree in Social Sciences (including - but not limited to - Economics, Political Science, Development Studies, Psychology, Sociology, Social Geography), or an internationally oriented Bachelor's degree such as International Relations, Regional Studies, European/International Law, or (Modern) History can submit an application to the IR Admissions Board. 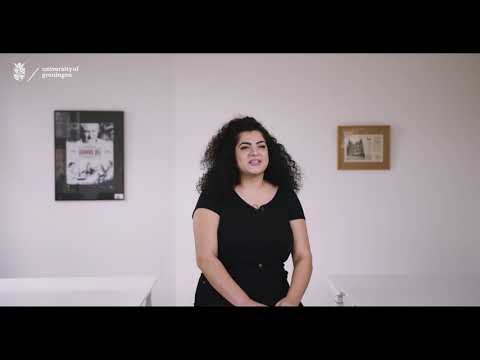 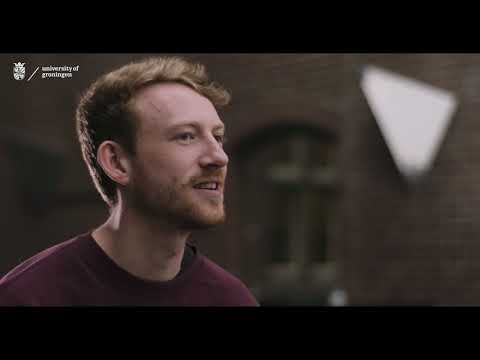 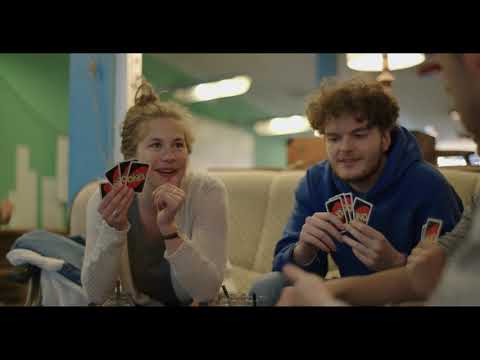 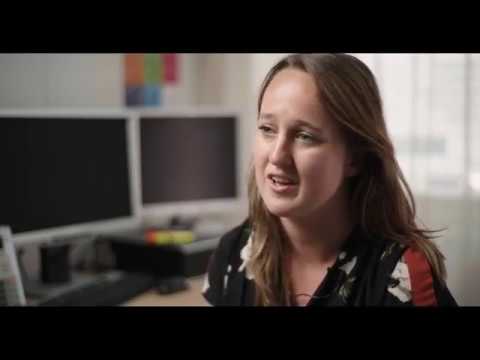