For more information about Physics at Linnaeus University, please visit the webpage using the button above.

How long you will study
2 Years

About Physics at Linnaeus University

The goal of physics as a science is to uncover as far as possible the very essence of nature. Research in physics has resulted in a number of fundamental laws and relationships that can be applied in many areas of science and technology.

During your studies, you will work closely with teachers and scientists involved in research projects. You will get a deeper knowledge and understanding of concepts and models in physics and will be able to initiate and conduct research independently. The programme is offered in English and is aimed at students from around the world. Since some of the courses are distance courses, you may study parts of the programme online.

We also have an agreement with the University of Insubria in Como, Italy, where a corresponding programme is offered. This means that you have access to a large selection of courses to choose from. You also have the possibility to, without any study fees, study one or two semesters in Como in order to be conferred a so-called double degree, i.e. a degree from each university, which may be an advantage if you are thinking of an international career.

Experiments are an important tool for testing hypotheses and formulating new theories. That is why laboratory work is used as a teaching method to practice experimental methodology.

As a physicist, you learn to build models, do calculations and make predictions - in short, to solve problems. Physics is not a homogeneous discipline, but rather it encompasses many different fields, such as, condensed matter physics, nanophysics, biophysics, nuclear physics, meteorology, oceanography and astronomy, just to name some of them.

What students think about Linnaeus University

I acquired the skill of critical thinking

At Linnaeus University I acquired the skill of critical thinking as an important tool to understand processes better and reflect why and how business and society progress in the way they do.

I learned more about local entrepreneurship

I learned a lot from the local entrepreneurial spirit in Småland, which I’m convinced will prove valuable in my future career.

I wrote my Master thesis in collaboration with Volvo

I got the chance to write my thesis in collaboration with Volvo which gave me a deeper understanding for supply chains.

Other courses at Linnaeus University

There are 47 other courses listed from Linnaeus University. A selection of these are displayed below:

View all Courses at Linnaeus University
47 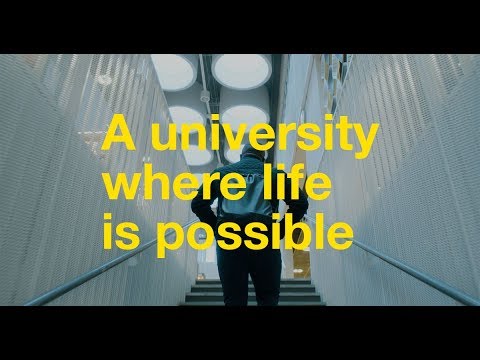 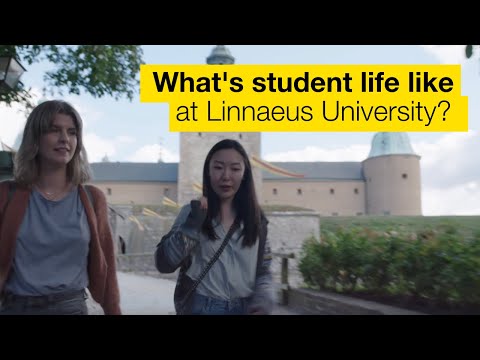 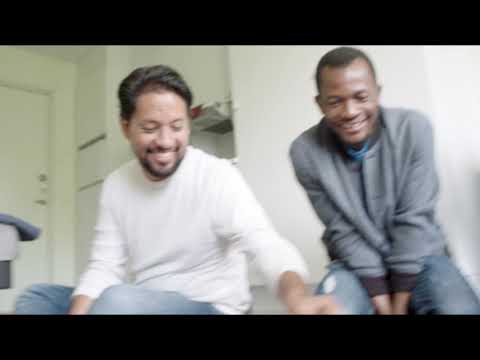 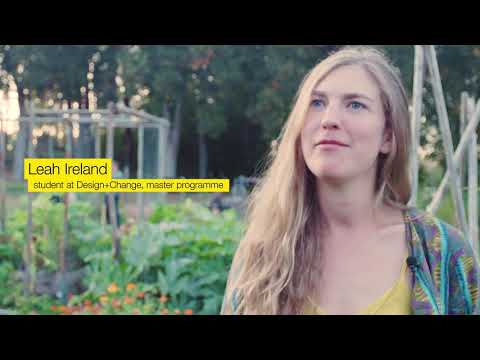 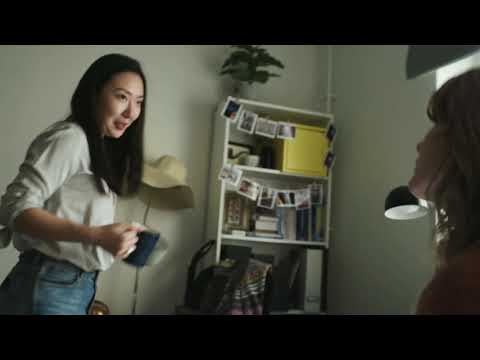 Linnaeus University main campus is shown on the map below:

Read more about studying in Sweden