For more information about Physics at Jacobs University Bremen, please visit the webpage using the button above.

About Physics at Jacobs University Bremen

Physics has shaped our view of the universe by studying the basic concepts of space, time and matter. Physics not only lays the foundation for other natural sciences and many engineering disciplines but is also a fundamental part of modern technology.

The Jacobs University physics major is a three-year BSc program. Its content is oriented along the guidelines of the Konferenz der Fachbereiche der Physik (KFP) in Germany, the Institute of Physics (Britain) for BSc in Physics, and the topics required for the Graduate Record Examination (GRE) physics test.

The first year starts with a broad introduction to classical and modern physics and their mathematical foundations. The second year of studies features a thorough and advanced education in the foundations of physics (analytical mechanics, electrodynamics, quantum mechanics, and statistical physics), and in fields of recent interest such as computational physics or renewable energy. The third year finally features a varying selection of specialization courses such as condensed matter physics and particles, fields and quanta.

A Jacobs University BSc in Physics provides a solid and at the same time flexible foundation for careers in diverse fields, from basic research in academia to engineering in industry or in the educational sector.

Tuition for undergraduate programs is 20,000 EUR and room and board (accommodations and meals) is 9,000 EUR per year. For information about scholarships, please visit the Financing Options page.

Interested students apply for undergraduate studies via the Common App. For more infomation about the entry requirements and how to apply, please visit the Application Information page.

My overall experience at Jacobs has exceeded my expectations! Having all these great connections with people from all over the world is a constant reminder of the privilege that Jacobs University has afforded me. Our education is directly linked to us wanting to make a positive impact in this world! I truly do look and think about my future in positive light due to the experiences that I have had on this campus!

Jacobs is the perfect place for eager learners, every day you get to learn something new. Besides having devoted and experienced professors, you get to know unique individuals that you can share amazing perspectives, great stories and become close friends with. This community makes you grow and reminds you to keep yourself up despite the difficulties.

Bremen is my home town and the city I spend 17 years living and growing from and with it. Studying at Jacobs gave me the chance to show friends from all over the world beautiful places in Bremen and their surroundings they have never seen before. From my own experiences, I enjoyed, in my 2 years of traveling after high school, the contact with locals, and the authenticity you get to explore. Jacobs is the perfect place to meet open-minded people that are aiming memories you will never forget.

Other courses at Jacobs University Bremen

There are 26 other courses listed from Jacobs University Bremen. A selection of these are displayed below: 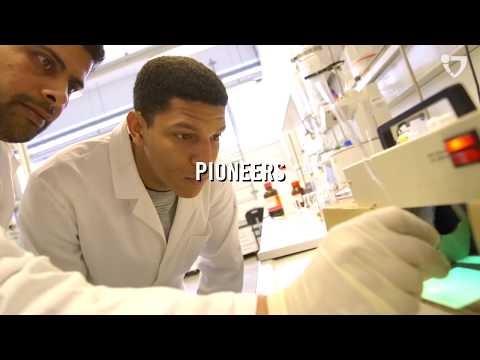 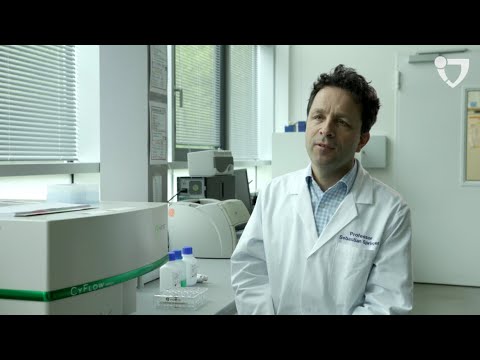 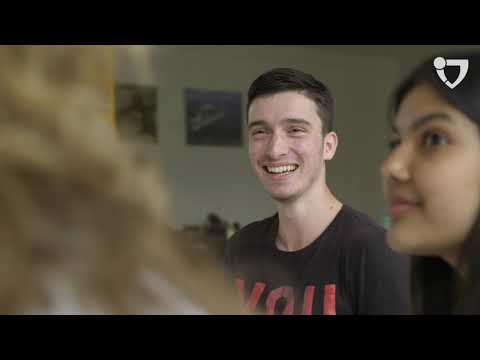 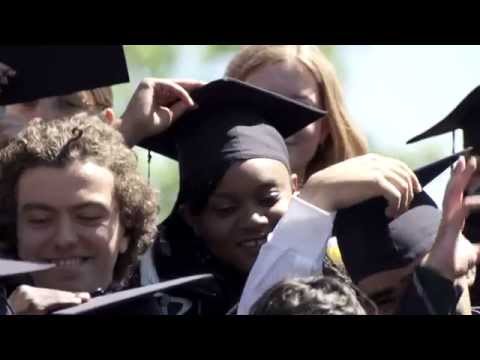 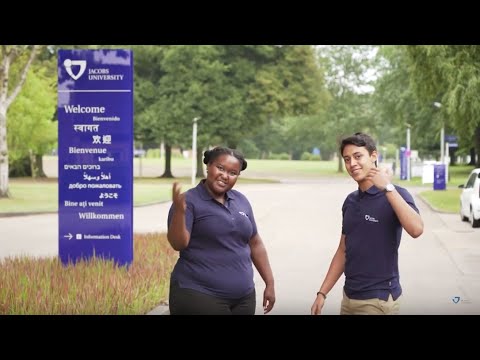 Jacobs University Bremen main campus is shown on the map below:

Find out more about studying in Germany