A cross-cultural, interdisciplinary programme, you spend your first term at our Canterbury campus with full access to its excellent academic and recreational facilities. In the spring term, you relocate to the Paris School of Arts and Culture where you study at the Columbia Global Center (known as Reid Hall) in a historic corner of Montparnasse. You visit Paris in the autumn term, where you meet our Paris staff and are taken on a tour of the city. We offer advice and support to help you relocate to Paris.

The Film MA can also be studied in Canterbury only or Paris only.

There are 656 other courses listed from University of Kent. A selection of these are displayed below:

View all Courses at University of Kent
656 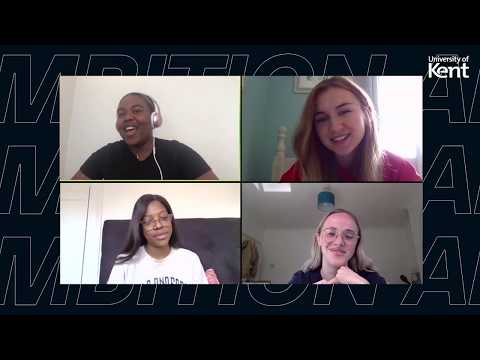 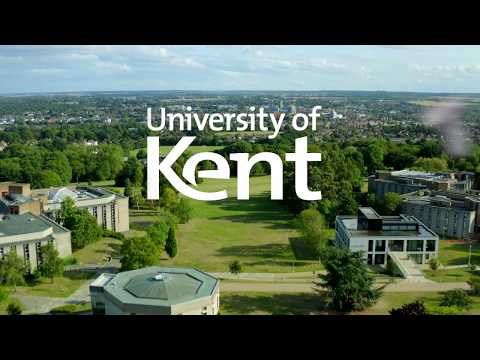 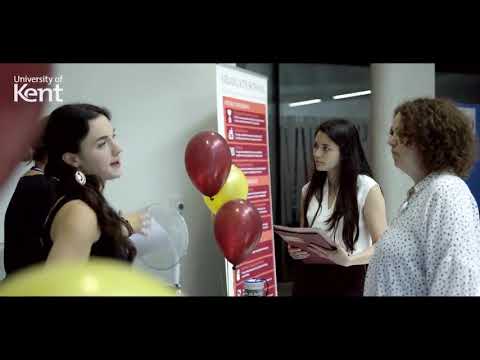 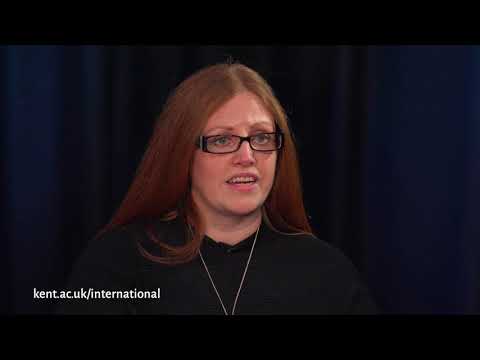 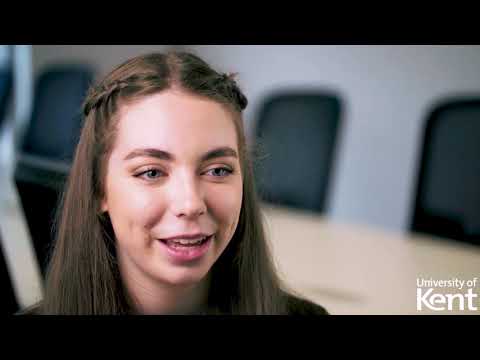