For more information about International Film Business at London Film School, please visit the webpage using the button above.

How long you will study
find out

The MA International Film Business unites the London Film School, the world’s key postgraduate filmmaking school, with the University of Exeter’s Film department and Business School. The marriage brings together unique film production and market expertise and exceptional research and teaching on film culture and history. This MA combines high-level teaching skills with a unique practitioner-driven industry access programme, providing students with the key business tools and contacts needed to build a career in film.

The ambitious team behind the MAIFB is dedicated to training a new generation of both producers and executives that will bring both excellence and innovation into the film industry beyond Hollywood. By analyzing the horizontal and vertical structures that shape the film industry, in tandem with changing patterns of users and digital technology, this course explores both the existing international film industry while also embracing the current high levels of disruption and restructuring.

Taught in London and the South-West, the MAIFB includes a networking placement programme; industry mentoring supported by an advisory committee of leading UK and European film industry professionals; a research trip to the Berlin Film Festival; and an opportunity to work on an LFS graduation film as a producer.

Programme Directors:
The MAIFB programme is co-directed by Professor Will Higbee at the University of Exeter. He will personally guide each student on how to maximize this intensive year that will take each candidate beyond the course and into the reality of working in the international film industry.

Applications should include a personal statement clearly indicating the applicant’s motivation for studying this programme, and long-term career goals within the international film business market.

Please visit our entry requirements section for equivalencies from your country and further information on English language requirements.

“At LFS, I found my voice, picked up technical skills, built some significant relationships, and made a few films I am rather proud of.”

The beauty of a good film school is that it invites you to make mistakes, but never dampens your enthusiasm. At LFS I made plenty, and ignited a passion.

“There is a great marriage of the theory and the practice of screenwriting so you get both dimensions of study. This year at the film school was honestly the most productive year of my life. I expected it to be really intensive and hands-on, and that is exactly how it has turned out.”

Other courses at London Film School

There are 3 other courses listed from London Film School. A selection of these are displayed below: 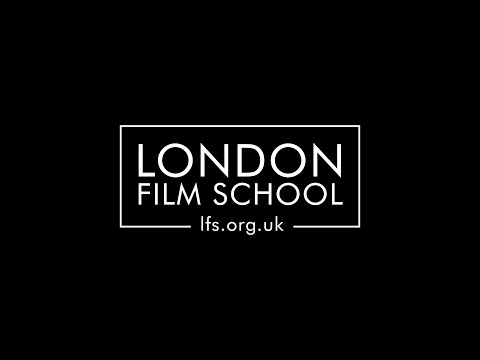 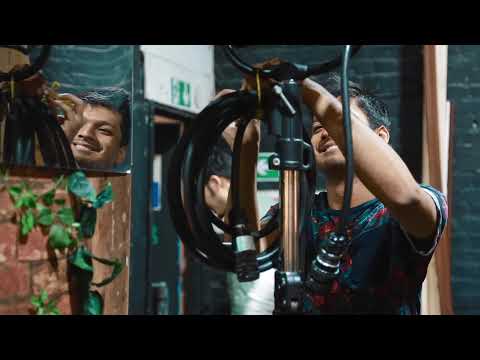 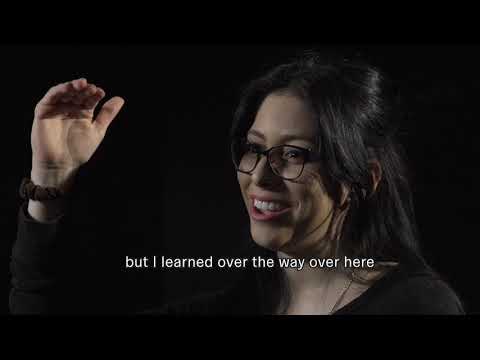 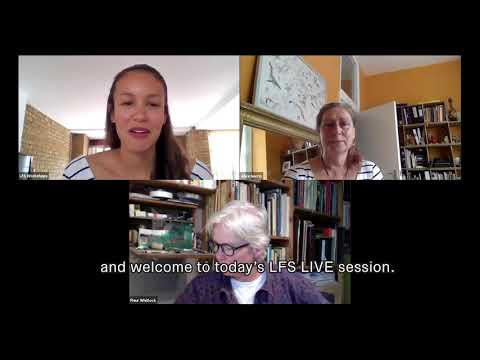 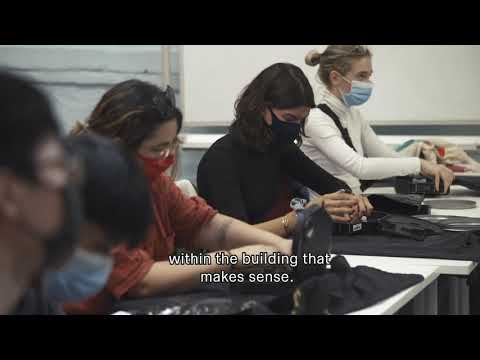 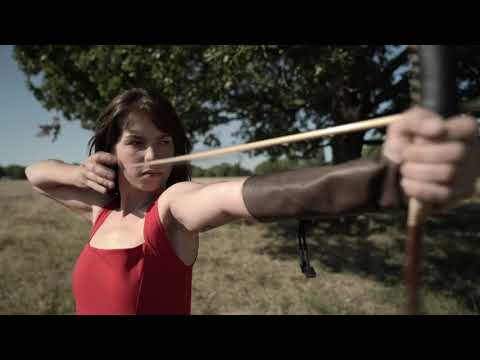 London Film School main campus is shown on the map below:

See other universities in London